Co-starring are excuses and blame,
By far the easiest roles to play,
Don’t even have to rehearse,
You’ve said these lines a hundred times.
They just fall from your mouth naturally, with such ease.

We’ve heard the same old lines, same old excuses,
Same old placing blame elsewhere.
Why would we go see you perform in this play?
Why would we accompany you to after-party?
You don’t even show up to your own life’s party!

Lights dim!
The play closes, bad reviews!
No applause for you in this role,
Your performance is not what it should be!
Needs more effort on your part.
No one wants to come see this play,
Even be around you, the lead.
Still blaming others, still seeing yourself as a victim,
Still holding tightly to your script.

Good News!
New play is opening,
“Second Chance, Your Second Act.”
New role starring you,
New audience with whom to connect,
New script with positive words, phrases and lines.
”Second Chance” comes around once in a lifetime!

Opening Night!
Curtain goes up.
It’s you, starring in the role of your life!
Will you open with same old worn out lines,
Lines we have heard again and again.
Or, will we be surprised to hear new lines?
Lines we have never heard or haven’t heard in a very long time.
Lines that at one time in your life brought down the house!

You have been rehearsing new lines,
Bravely trying them out, speaking loudly,
Watching reactions on their faces,
Measuring responses, looking for connections,
Hoping for applause and an encore!
You only have “Your Second Act,”
Once curtain falls, that starring role ends!

Rave Reviews!
You brought down the house!
You want Critic’s final review to read;
How everyone stood up and cheered,
How you had a passion for life,
How you loved all the activities with which you were involved,
How you greeted each new day as a new opportunity,
How you kept practicing those lines and movements,
Perfecting them to best of your ability,
How you took on another role, and another, and another,
Never giving up, even when the roles got tougher and tougher!

Don’t squander the opportunity to star in your life’s role!
You deserve rave reviews!! 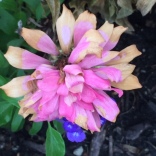 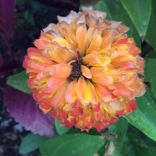 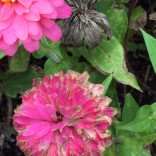 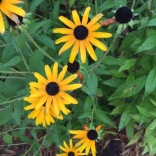 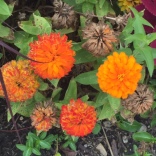 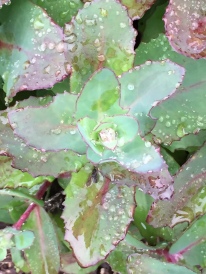 Raindrops on Petals #4
Follow LYNN … LIVING with Parkinson's through Poetry and Art on WordPress.com 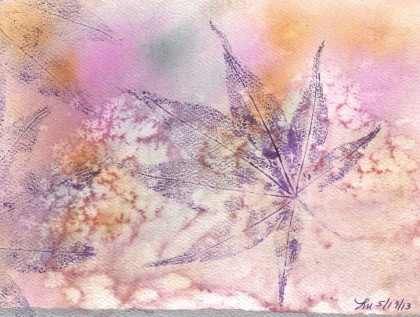 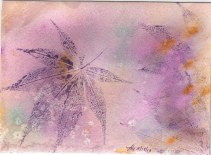 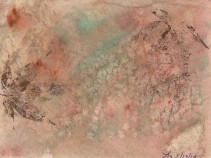 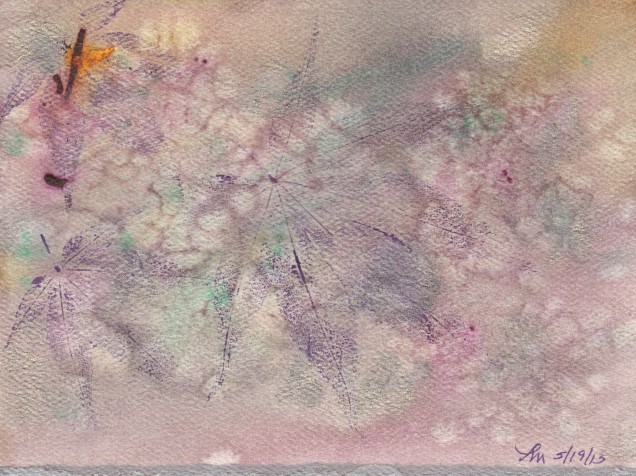